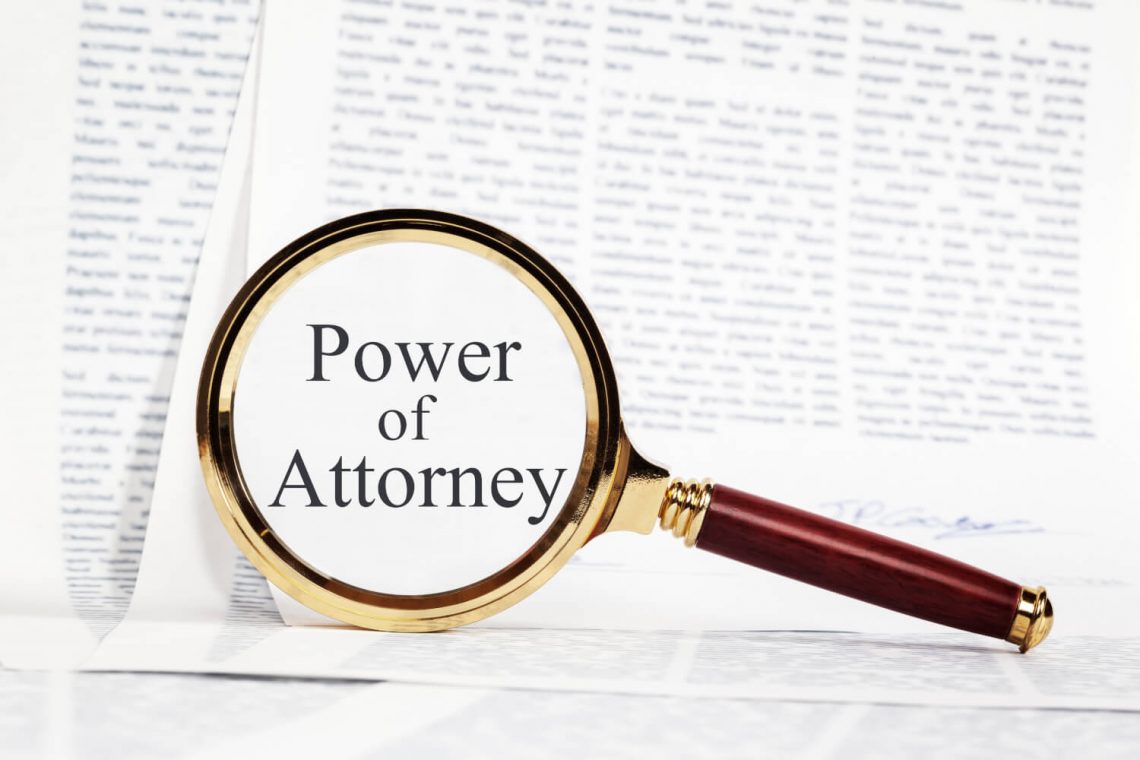 October 24, 2017 – The Connecticut Uniform Power of Attorney Act (“CUPOA”) establishes rules for the creation of powers of attorney including those that survive after the party granting the power (the “principal”) to a third party (the “agent”) becomes incapacitated, missing or detained.

Earlier this year the Connecticut legislature enacted Public Act 17-91 (the “2017 Act”), which made several significant changes to CUPOA that have the effect, unless the principal specifically provides otherwise, of limiting the scope of a power of attorney. The changes made by the 2017 Act became effective on July 1, 2017. A copy of the 2017 Act can be found here.

• changing the principal’s user name and password to gain access to user accounts and information
• transferring or withdrawing funds or other assets from user accounts
• opening new user accounts.

As a result of the 2017 Act, the principal may authorize the agent to access, manage, control, delete, and terminate any electronically stored information of the principal to the extent allowable under federal, state, or international privacy laws; the Connecticut Uniform Fiduciary Access to Digital Assets Act; or other laws. The agent is authorized to take any actions the principal may take under any applicable terms of service, account agreement or laws.

This amendment to CUPOA raises the question whether these provisions dealing with digital assets can be viewed as overriding, and therefore creating interpretive issues under, the broad grants in the power of attorney that authorize an agent to take action with respect to “Stocks and Bonds,” “Banks and other financial institutions,” or “Insurance and Annuities” where the principal’s dealings with those subject takes place through the use of digital assets.

The 2017 Act requires an express grant of authority before an agent may act as if he is the owner of the principal’s intellectual property interests. These actions include the exercise of all powers with respect to intellectual property that the principal could exercise and include: registering and transferring ownership; granting and revoking licenses; entering, terminating, and enforcing agreements; and defending ownership.

The 2017 Act prohibits all agents, unless specifically authorized in the power of attorney, from creating in the agent, or a dependent of the agent, an interest in the principal’s property, whether by gift, right of survivorship, beneficiary designation, disclaimer, or otherwise.